The EXACT Amount of Money a YouTube Video About Retro Gaming Made After Getting 250,000 Views

Recently on Twitter, Brandon Saltalamacchia asked his followers how much revenue they thought he made after getting over 250,000 views on his most recent video about a hand-held retro game called a Playdate.

Brandon runs a retro gaming YouTube channel where he reviews retro video games and retro gaming devices for his 250k subscribers. When Brandon revealed the amount he was making on his YouTube videos, his Twitter followers were surprised. 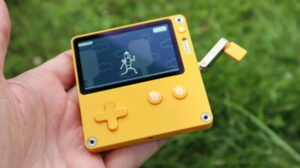 The responses he got to his question on Twitter were all over the board. Some said they thought he earned $945 after 250,000 views, while another Twitter user thought he was making as low as $125.

One of Brandon’s followers speculated it would be around $740, and then someone jumped in to one-up him and guessed $741! Another follower was doing the math and estimated $1,000 per million views, putting her final guess at $250.

After some back and forth with his followers, Brandon revealed that after receiving 250,000 views on his YouTube video about retro gaming he made $532. After posting the answer to his initial question, he was asked if he thinks there will be recurring revenue from this in months to come or if he expected it to drop-off? 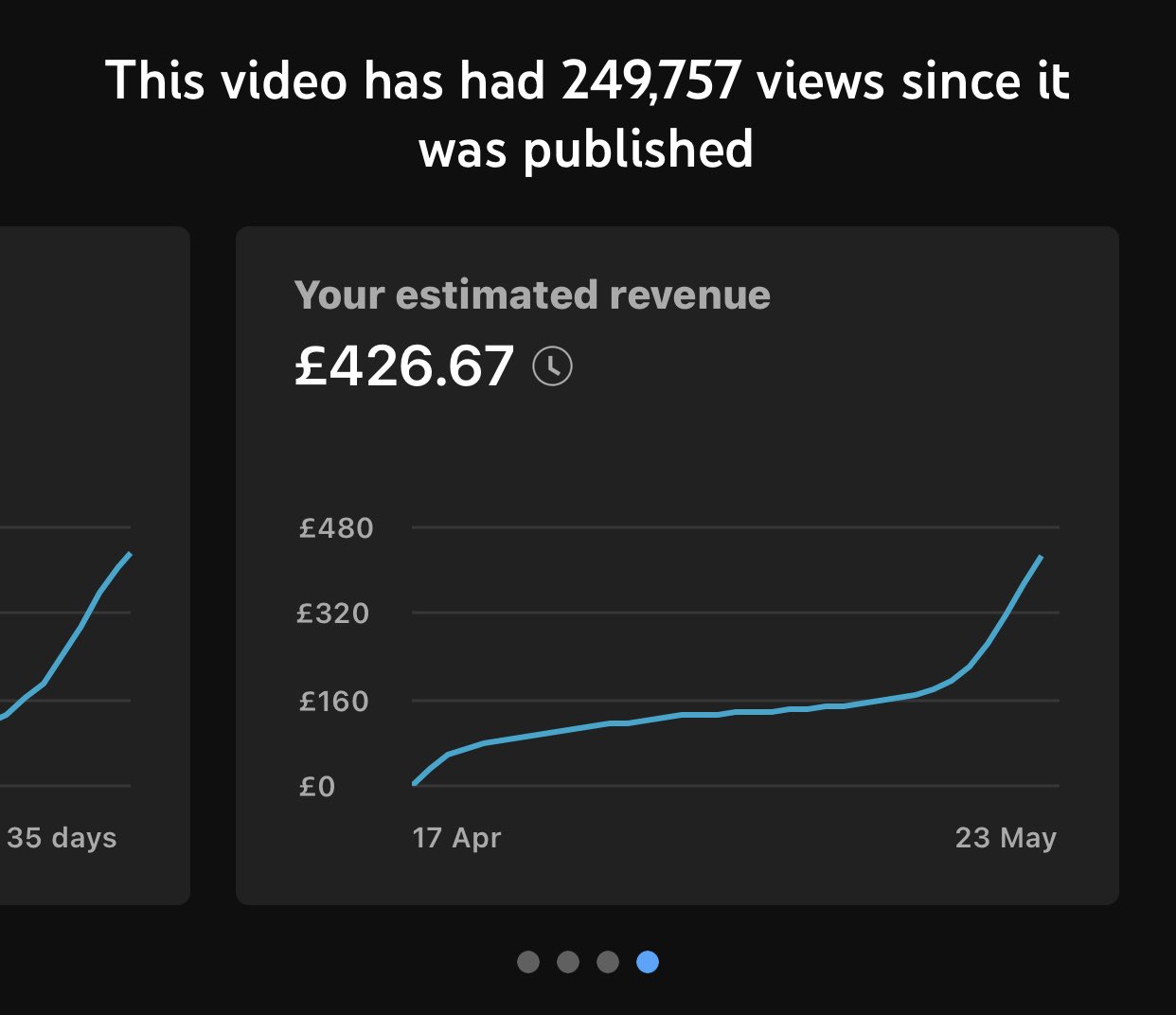 In response to this question, Brandon explained how the algorithm created by YouTube rarely recommends any videos that are over a couple of months old, so his revenue for this video will likely “drop off the face of the earth” after a couple weeks.

In a response to another comment Brandon received, he let his followers know he is not counting on this revenue. Most of his revenue from YouTube comes from sponsors and community building.

How Much Does a Beginner Blogger Earn in India (2022)? Amazing Reports

13 Jobs Where Most Workers Are Happy With Their Pay

Deere’s investment in InnerPlant is about changing Big Ag

33 Unusual Business Ideas That Can Make You Money in 2021

Why You Should Leave “Gaps” In Your Writing | Writer’s Relief