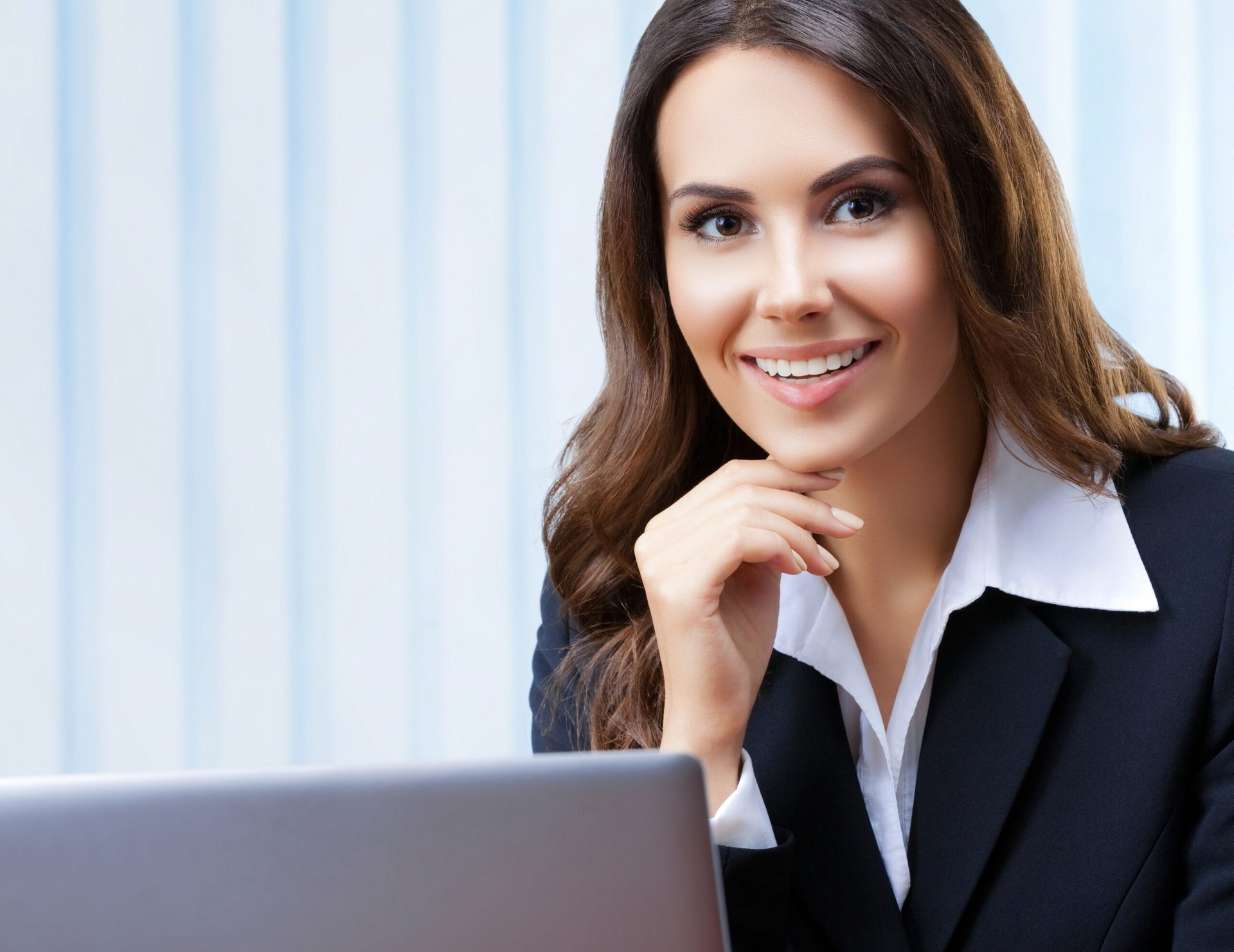 
Several years ago, a handful of U.S. cities debated raising their minimum wage to $15. At the time, there was fierce debate about whether such a move would wreck local economies.

Times have changed. Such controversy seems quaint in an era where many companies have blown past a $15 starting wage in an attempt to find workers in a highly competitive marketplace.

In fact, some companies are now dangling $20 an hour or more in hopes of attracting more employees. Following are five companies that have recently hiked their starting pay to that magic number, or that soon will.

When it comes to raising starting pay, few can top Bank of America. Recently, the company announced that it will hike its minimum hourly wage to $22 at the end of June. A full-time entry-level gig at BOA now nets you more than $45,000 annually.

Fifth Third is another bank where wages are marching higher. On July 4, its minimum wage will jump to $20 an hour.

To celebrate, Fifth Third also will give raises to the workers at the first four job levels above the bank’s minimum wage. That means more than 40% of Fifth Third employees will soon see fatter paychecks.

In April, Verizon announced it was hiking its minimum wage for new employees to $20 an hour for customer service workers. In addition, retail and inside sales workers also start at $20 an hour when you combine base salary and target commission.

Anyone making less than $20 in those departments also got an automatic raise to the higher amount.

In March, broadband company and cable operator Charter Communications raised its starting wage to $20 an hour — including target commissions — for all workers.

Like with other companies on this list, the Charter increase was part of a broader plan to hike wages at the company that dates back several years, with gradual pay hikes along the way.

In December 2021, T-Mobile raised the minimum wage for all employees to $20. The company says the “vast majority” of its employees already earned at least that amount prior to the move.

Hoping to raise your wage? Check out “8 Tips to Negotiate Your Salary.”

Pick The Right Host For Your Blog