Wordle And Beyond: Our Favorite Word Games | Writer’s Relief 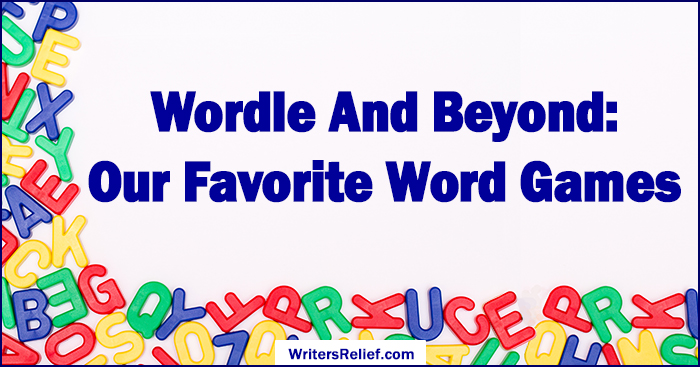 Many people love word games, and it’s no surprise that writers are really big fans! A great example is the recent viral success of Wordle. This once-a-day word-guessing sensation gives players six attempts to guess a five-letter word. Every twenty-four hours there’s a new word of the day with all players attempting to guess the same word. Wordle has given rise to similar word games, such as Wizarding Wordle, a Harry-Potter-themed version; Quordle (where you solve four Wordles at once); Nerdle (a Wordle for math-related words); Lordle of the Rings (related to, you guessed it, Lord of the Rings); and Lewdle (don’t ask). Here at Writer’s Relief, when we’re not on a break playing Wordle, we’re likely to be testing our skills at another one of our favorite word games. 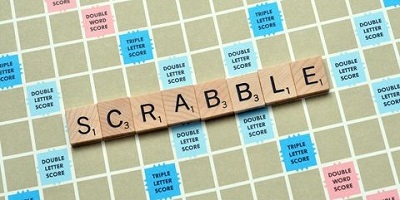 Scrabble: You don’t have to wait until Scrabble Day to play this popular game! Scrabble is a classic crossword-style game where players score points by placing tiles, each bearing a single letter, onto a game board to form words that read left to right or downward in columns. Whoever gets the most points wins! 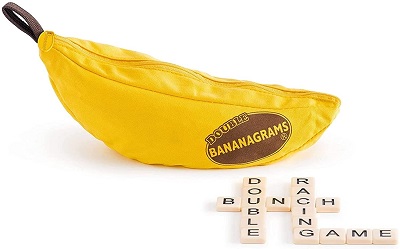 Bananagrams: This is a fun, fast-paced word game. You race against other players to use all your letter tiles to create a crossword-style grid. The game ends when all the tiles are used, and the player who used the most tiles wins. 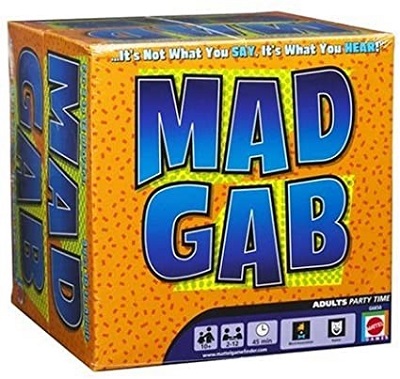 Mad Gab: In this game, you get a nonsense phrase to read out loud until you sound out what the real phrase is. You and your teammates have thirty seconds to sound out three puzzles. Repeat each phrase over and over at different speeds and inflections to guess the correct phrase. Who will be the first to solve Ask Rude Arrive Her? (A screwdriver!) 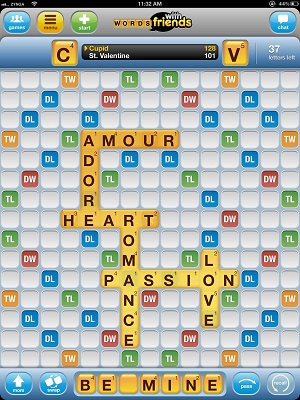 Words With Friends: With over four million active players, this free online multiplayer game is similar to Scrabble. Players take turns using tiles to build words, then play the words in a crossword puzzle grid to gain points. 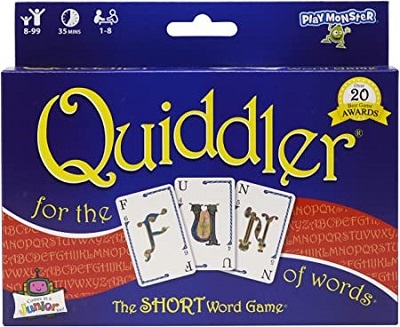 Quiddler: Fun for newbies or wordsmiths, the goal of this card game is to arrange all the cards in your hand into one or more words. The number of cards dealt increases each round. Aimed at ages eight to adult, this is a great game to play with friends or solitaire-style! 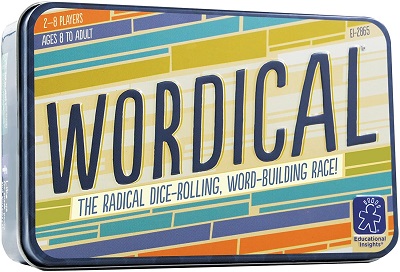 Wordical: Ready for a dice-rolling, word-building race to the finish? In this card game, players have to build the highest-scoring word by rolling the vowel dice and combining their consonant cards.

Mad Verse City: If you’ve always suspected you have the heart of a rap-battling robot, you’ll enjoy this competitive party game. Each player is prompted to fill in a word Mad-Libs-style; then the game generates a line of a rap with that word at the end. Then you write another line to rhyme with that first line. Repeat the process, and you have your full rap, which will be played against your opponents. At the end, all the players vote for the best rap.

2028 • Update: Niche Property #1 On its way to becoming a six-figure website.