How Much Money Is 1 Billion Views on YouTube REALLY Worth In 2022? 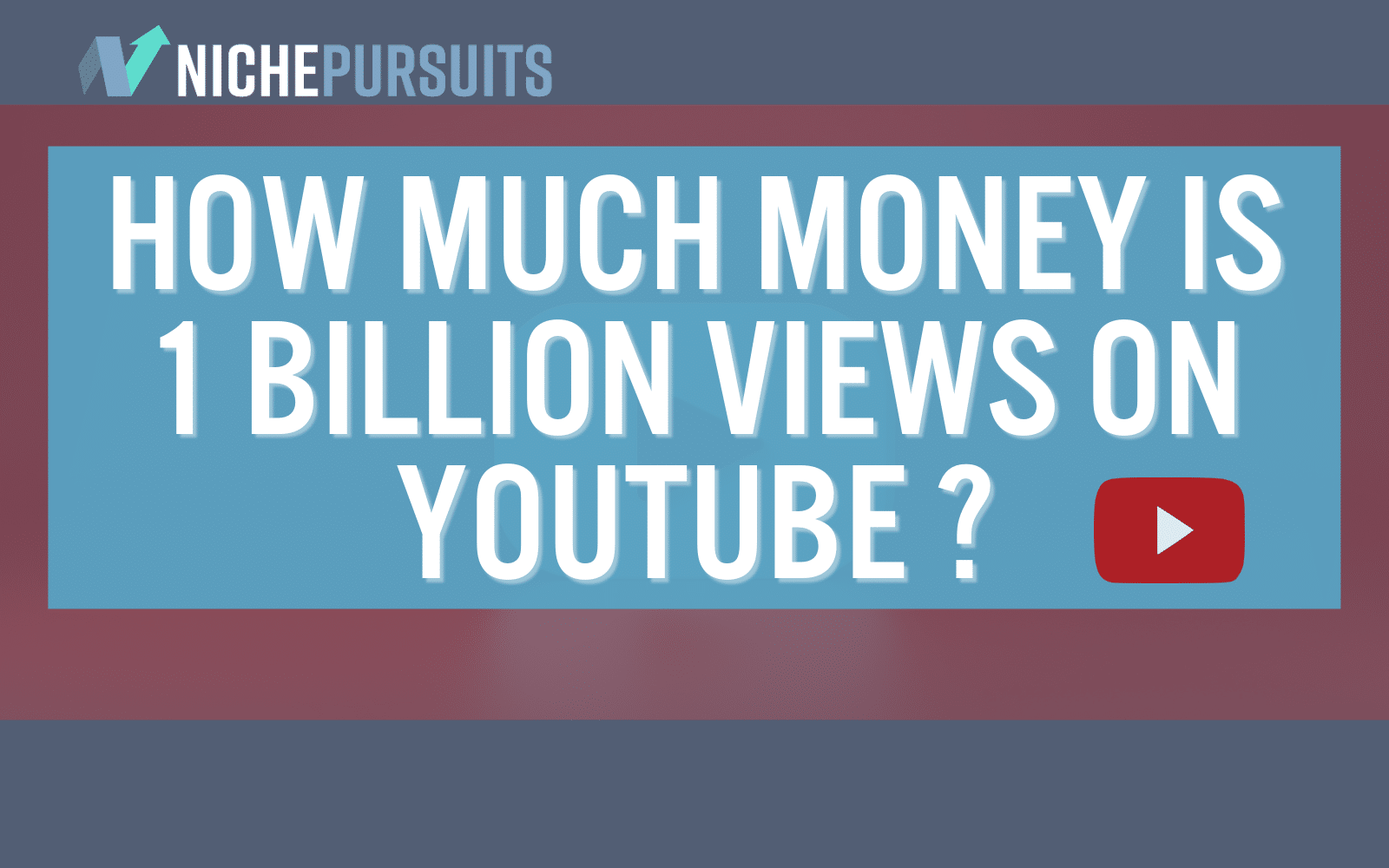 So, how much money is 1 billion views on YouTube worth? Well, first and foremost, it’s important to highlight that on their own, views don’t equal money. In fact, you get paid $0 for just a view.

With that in mind, in order to figure out how much money 1 billion views on YouTube means for the creator, there are actually several factors to consider.

However, generally speaking, a creator that is a member of the YouTube Partner Program can expect to earn anywhere between $0.24-$4 per 1000 views.

This income is based solely on potential ad revenue based on viewership. However, the reality is that there are a lot of other factors that influence how much you can make on YouTube. 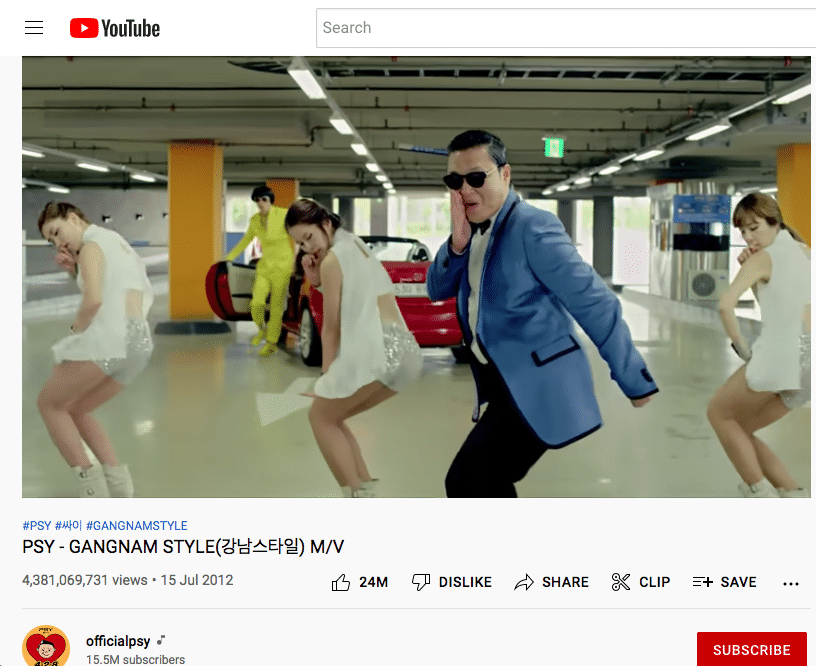 In 2012, the first video to ever reach 1 billion views on YouTube (for better or for worse) was “Gangnam Style” by Psy. The viral sensation dethroned Justin Bieber’s “Baby” which was the most viewed video at the time.

However, YouTube revenue can only account for a fraction of that amount. Some of the final figure was made through international downloads on Apple music, but most of that would have come from endorsements and commercials.

YouTube’s Most Viewed Videos of All Time

The first video to ever break 10 billion views in YouTube history is a little well-known tune about a beloved baby shark. That’s right. That one.

“Baby Shark Dance” was uploaded in 2016 and quickly became a viral sensation. Several years later, it still has some of the highest YouTube views of all time. 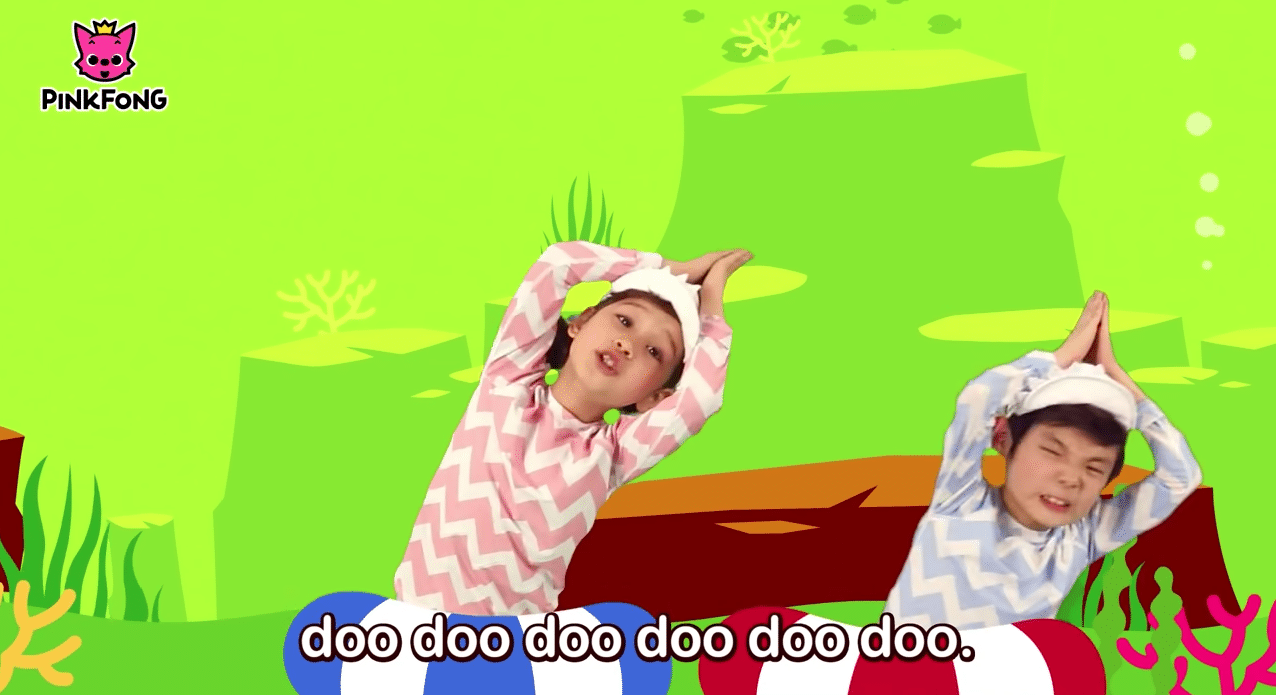 The explosive popularity of “Baby Shark Dance” was the start of a big boom in children’s programming on YouTube.

As successful as children’s songs have become on the platform, YouTube Music is easily the biggest draw for viewership. Popular music videos dominate the list of most viewed videos on YouTube.

“Hello” by Adele quickly made music news when it became the fastest YouTube video to reach a billion views at the time. However, in terms of total views, it has long been surpassed by “Despacito” by Luis Fonsi and Daddy Yankee.

Other big tracks like “Shape of You” by Ed Sheeran, “Shake It Off” by Taylor Swift, “See You Again” by Wiz Khalifa and Charlie Puth, and “Roar” by Katy Perry all boast more than 3 billion views worldwide.

So, How Much Did They Earn?

In addition, the amount that each creator earns is dependent on varying factors like time of year, country of origin, etc.

In reality, the amount of money attributed to YouTube revenue is probably somewhere in the middle.

Ad revenue has gone down since Psy made his mark with “Gangnam Style.” Additionally, it’s worth noting that the big tracks are put out by the record label’s YouTube channel rather than an individual content creator. 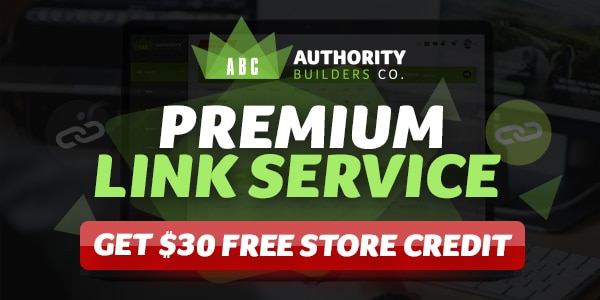 For that reason, the amount earned is divided up into several different pots. At the end of the day, the money that the actual artist sees from YouTube is likely to be significantly less.

So, how much money is 1 billion views on YouTube? Nothing. With that established, let’s get into where YouTube revenue comes from.

The first step to becoming a YouTube star is applying to become a YouTube partner. Creators that are part of the partnership program have their channels regularly reviewed to ensure they are in line with all of YouTube’s policies and guidelines. 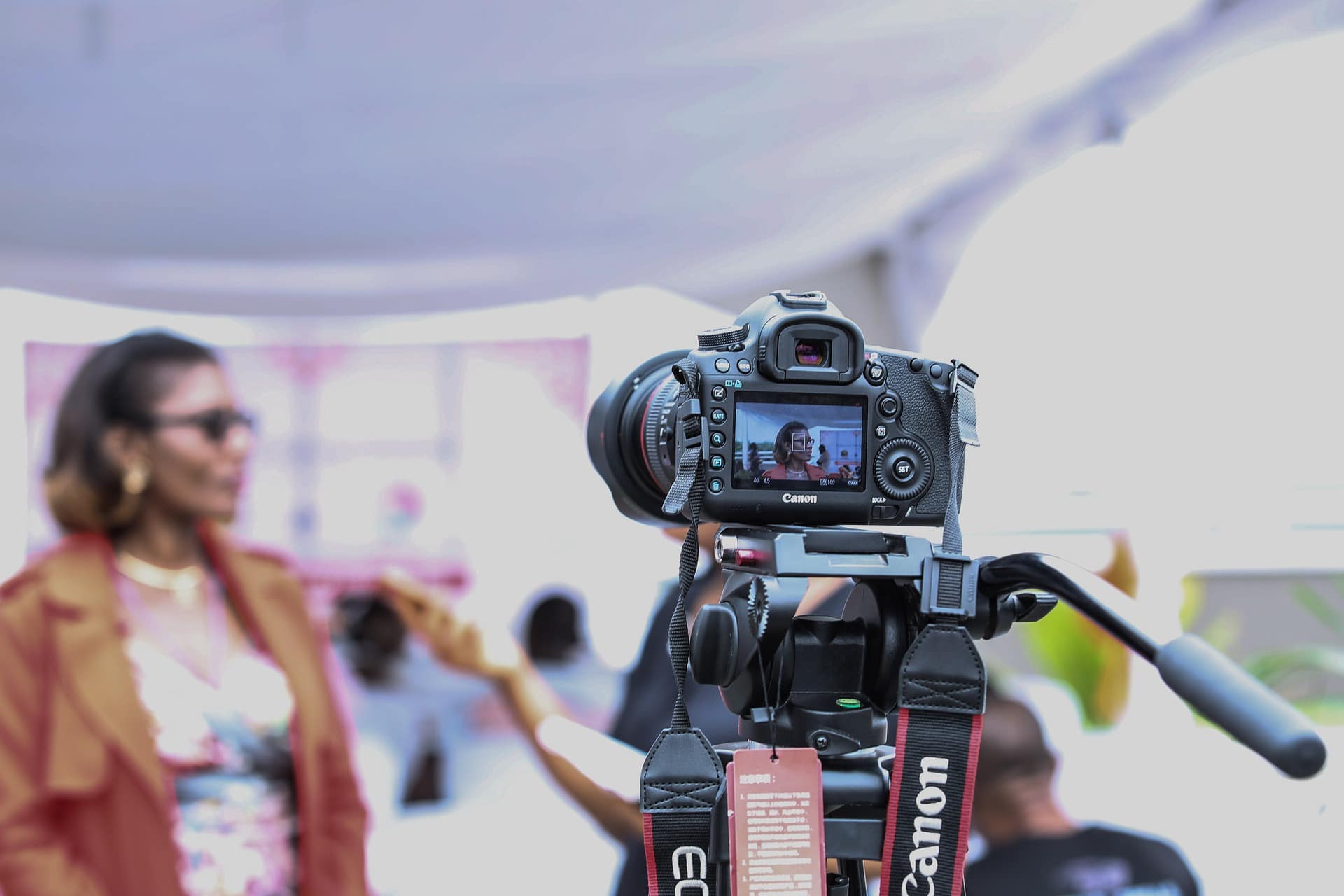 In order to monetize your videos on YouTube, you must be at least 18 years of age or have a parent/guardian who can handle payments on your behalf. Here are ways videos earn money:

One way to determine how much money you can expect to make from one of your videos is by using a YouTube money calculator.

According to Statista, the richest YouTube star in 2021 was Jimmy Donaldson, a.k.a. MrBeast.

While his videos garner somewhere in the range of 10 million views in a week, MrBeast doesn’t rely solely on ads for his income. 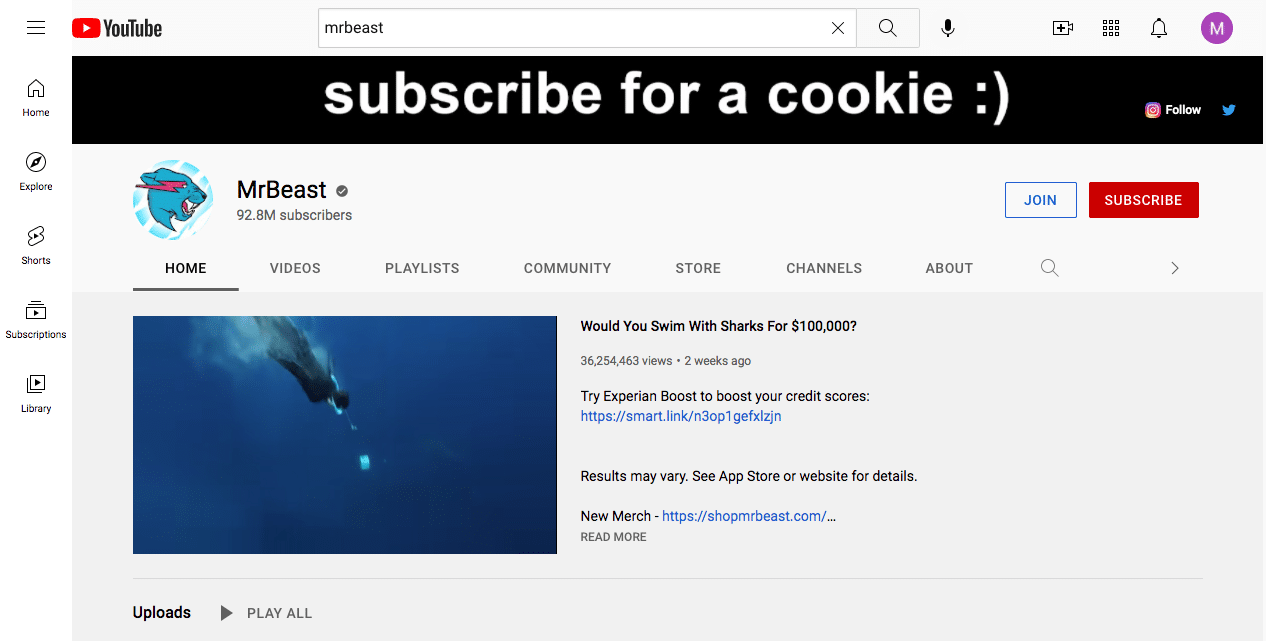 The content creator raked in upwards of $54 million in 2021 from a combination of ads, sponsored content, and brand deals.

Sponsored videos pay more based on the number of subscribers you have.

Basically, sponsorships and brand deals mean you collaborate with brands looking to promote themselves to your target audience.

Check out this podcast with Eric Worral and find out how he makes $40k a month doing affiliate marketing on YouTube.

Even if your channel is just starting out, affiliate marketing is an easy way to start earning money with YouTube.

All you have to do is promote certain products and include affiliate links for viewers to click through.

If a viewer buys something through one of your affiliate links, you earn a percentage.

How long does it take to make money on YouTube? It depends on what methods of monetization you’re using, but you can start earning on day one.

How to Earn More in Ad Revenue

AdSense is usually the easiest way for most creators to get started earning money with their videos. Unfortunately, it’s also the most complicated in terms of calculating how much you stand to earn.

Google AdSense doesn’t pay a fixed rate. The amount that you earn is based on varying factors.

How much money is 1 billion views on YouTube really worth? It depends on the video’s CPM and what methods of monetization you’ve put on the video. If you’re running ads plus a merch shelf, for example, you’ll likely earn more than if you were just running ads.

Views are an important factor that contributes to your potential ad revenue. But if you want to maximize profits, you should focus on building up your subscribers and taking advantage of other potential income streams in your video.

How To Claim The Tuition And Fees Deduction

1 Cheap Dividend Stock with a 4.1% Yield