Great Audiobooks To Add To Your Spotify Playlist | Writer’s Relief 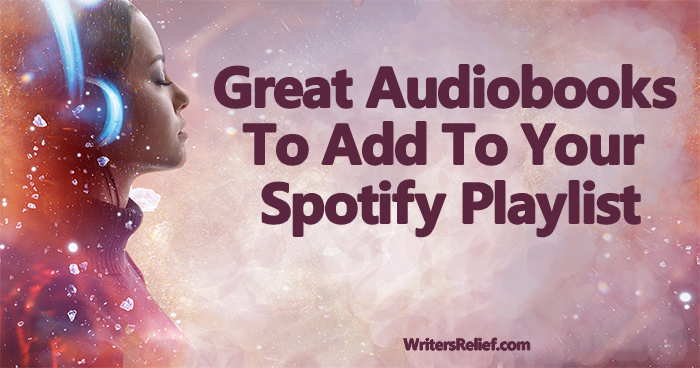 Life gets busy, even for dedicated bookworms! So how do you get your daily dose of reading while still checking off tasks on your to-do list? Try listening to an audiobook while you take a walk, fold laundry, weed the garden, drive to the store, and more! While some audiobook services require a membership fee, Spotify offers audiobooks that you can listen to for free (with the premium service, you can listen without ads). The readers here at Writer’s Relief offer these recommendations for great audiobooks to add to your Spotify playlist.

6 Great Audiobooks To Add To Your Spotify Playlist 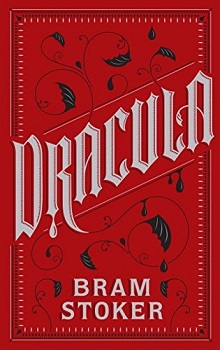 This classic gothic horror novel will have you peeking around corners as you go about your daily chores. Count Dracula enlists the aid of a solicitor to help him move to London, where the Count intends to spread his curse throughout that teeming city. The narrator’s voice will keep you enrapt as you join Jonathan Harker during his attempts to stop Dracula from succeeding. 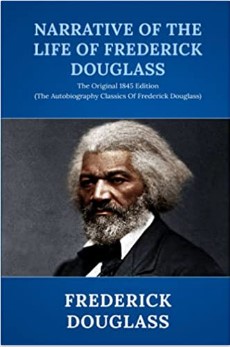 If you’re in the mood for some fascinating history, this 1845 memoir and treatise on abolition recounts the horrors and accomplishments of Douglass’s early years, as well as efforts to become a talented orator and a skillful writer. Forest Whitaker narrates as Douglass becomes a newspaper editor, a political activist, and an eloquent spokesperson for the civil rights of African Americans. Douglass was celebrated internationally as the leading Black intellectual of his time, and his story still resonates today.

The Hunger Games by Suzanne Collins

The odds will be in your favor with this trilogy to immerse you in the world of Panem, where The Capitol keeps the twelve districts obedient by forcing each to send one boy and one girl between the ages of twelve and eighteen to participate in the annual Hunger Games, a fight to the death on live TV. The narrator perfectly captures the voice of Katniss when she steps forward to take her sister’s place in the Games—and sets herself on a trajectory that will change the world. 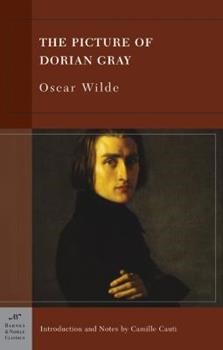 The Picture of Dorian Gray by Oscar Wilde

Too busy to schedule a spa day? Then listen to this classic moral fantasy while sipping cucumber water. Dorian Gray is a young man who sells his soul for eternal youth and beauty. While he remains forever unchanged by his hedonistic, amoral lifestyle, a painting of him ages and grows increasingly hideous with the years. 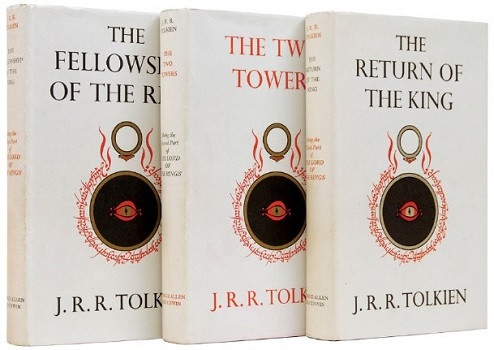 The Lord of the Rings trilogy by J.R.R. Tolkien

If you can’t travel right now, you can transport yourself to middle earth as you listen to the audiobook rendition of Tolkien’s fantasy masterpiece. The Lord of the Rings trilogy tells of the great quest to destroy the Ruling Ring before it falls into the hands of evil. The journey is undertaken by Frodo and the Fellowship of the Ring, which includes Gandalf the Wizard and others sworn to help him reach his destination. Just make sure you’ve had your second breakfast before you set out on this adventure. 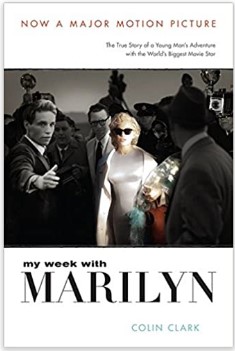 My Week with Marilyn by Colin Clark

Now, while you’re doing the dishes, you can listen in as the author dishes about his time spent with Marilyn Monroe. Working on the set of The Prince and the Showgirl, Clark provides an account of his time spent as a lowly gofer, as well as a heartfelt remembrance of the week he spent escorting Monroe around the English countryside. As Clark becomes the confidant of one of the most desirable women in the world, he also realizes he’s in way over his head.

Question: What are your favorite audiobooks on Spotify?

How to Reduce the Risk of Investing in Passive Real Estate

RYB 1006: What Is The Best Length for Blog Posts Content To Rank? Jam…

3 Ways to Earn Passive Income, including from Dividend Stocks