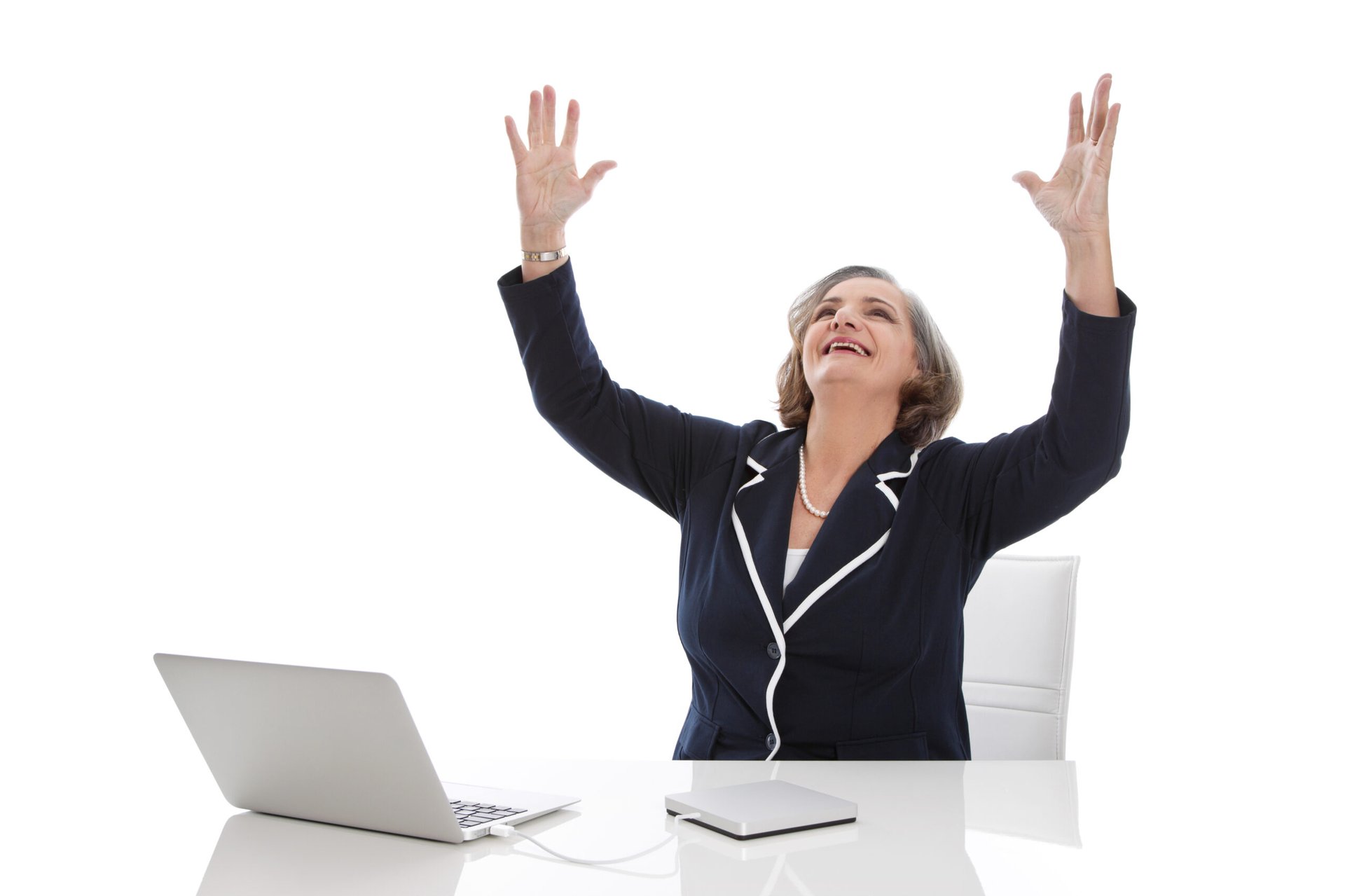 
Many workers dream of retiring early. For others, premature retirement comes as an unwelcome surprise.

There are many reasons people stop working before they planned. J.P. Morgan Asset Management recently combed through data from the Employee Benefit Research Institute’s 2021 Retirement Confidence Survey to find out why people stopped working sooner than they originally planned.

Following are the top reasons workers gave for their early retirement. It is worth noting that when asked why they retired early, respondents were allowed to choose multiple reasons.

5% retired early for this reason

For some people, working a job is not worth risking your health — and possibly your life. Five percent of those who retired early said they did so to reduce their chances of contracting COVID-19.

7% retired early for this reason

There can be myriad other work-related reasons why you might retire early. Maybe you simply dislike your boss or hate your commute. Perhaps being surrounded by twentysomethings makes you feel like a dinosaur.

A work-related reason not on this list was the impetus for early retirement among 7% of those who stopped work before originally planned.

7% retired early for this reason

The world is moving fast, and it can be tougher and tougher to keep up with those changes as we grow older.

For some people, it’s just not worth the effort, as evidenced by the 7% of early retirees who threw in the towel due to outdated skills.

If you have said “so long” to your career but still want to keep busy — or earn a little extra cash — check out “20 Great Part-Time Jobs for Retirees.”

6. Care of a spouse or other family member

11% retired early for this reason

Even those of us who treasure our careers are likely to admit they take a back seat to the well-being of our family. Just over 1 in 10 workers who retired early did so to take care of a spouse or other family member.

15% retired early for this reason

Sometimes, you just need a little push to realize your dream of early retirement. If your workplace is trying to cut costs, it might sweeten the pot to encourage you to step away from your desk, as was the case for 15% of those who retired early, according to the Employee Benefit Research Institute survey.

4. Wanted to do something else

19% retired early for this reason

Many older workers are simply fed up. Maybe they have worked in their career for so long that they’ve become bored stiff. Or perhaps they always hated their job and can’t wait to get out.

About 1 in 5 early retirees left their jobs simply because they wanted to try something new.

32% retired early for this reason

Getting a job after a layoff can be tough at any age. But once you reach a certain birthday, finding a new gig can feel downright impossible.

If you are laid off later in life, you may just decide to ease into retirement. Nearly one-third of people who retire early do so in these circumstances.

But if you really want to work, don’t give up. Instead, read “9 Tips for Finding a Job After Age 50.”

36% retired early for this reason

We all hope to stay healthy late into our golden years. Unfortunately, that is not always the case. Many people who dreamed of working well into their 60s and beyond are unable to do so because of sudden health issues or a disability.

That is reality for more than one-third of those who retired early.

41% retired early for this reason

The millions of workers who fantasize about early retirement often butt up against an unpleasant reality: They can’t yet afford to give up their day job.

So, what a joyous day it is when they run the numbers and realize they can punch their ticket to freedom. More than 4 in 10 workers who retired early did so simply because they could afford it.

If you dream of joining these folks, you need a plan. Enrolling in the Money Talks News course Money Made Simple can show you the way.