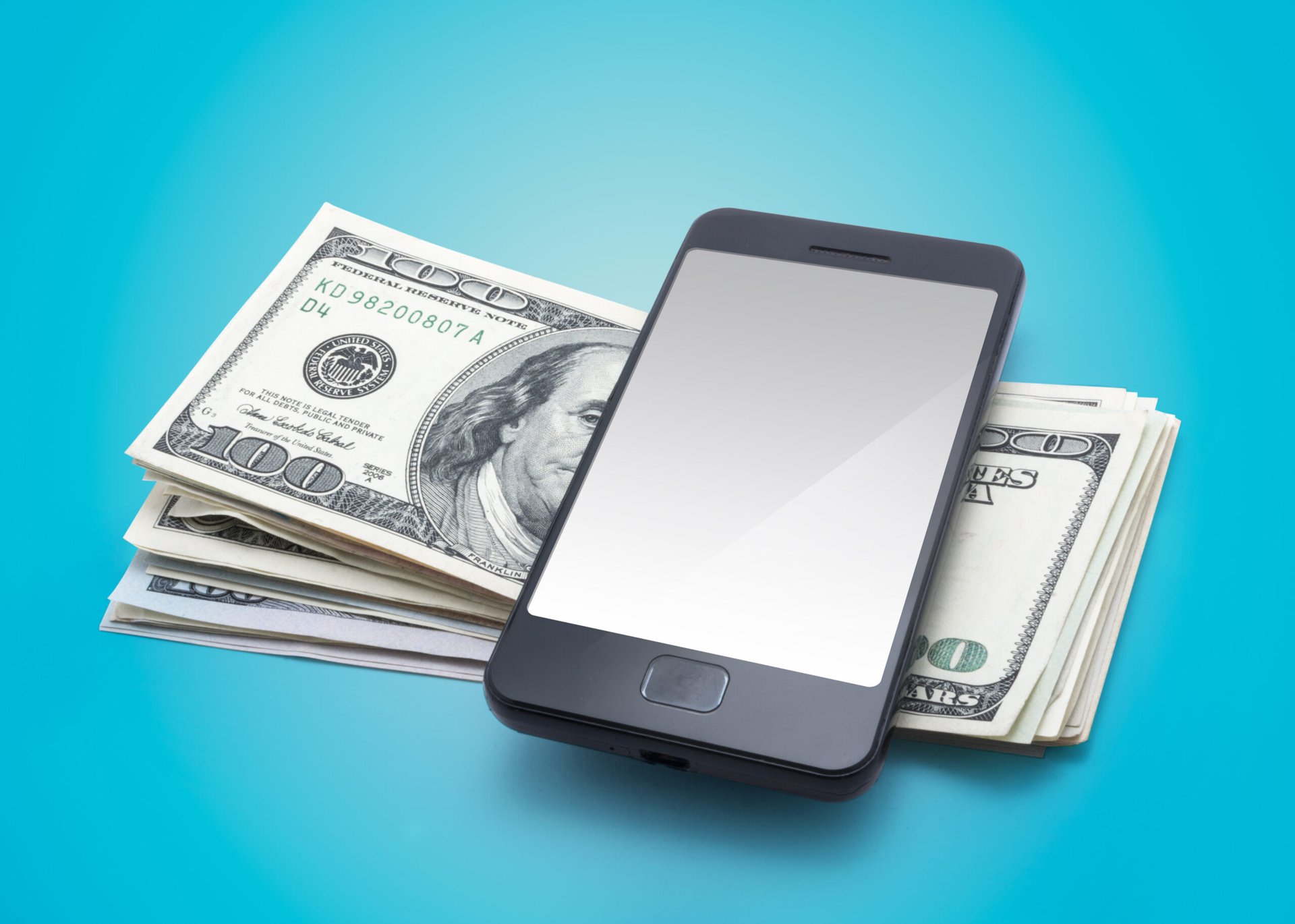 
Most of us gnash our teeth and curse when we get a robocall. But one man has found a way to turn spam calls into cold cash.

Dan Graham, a Texas-based financial accounting consultant, has hunted down and sued companies responsible for robocalls. In the process, he has wracked up $75,000 in settlements from small claims court cases.

Graham told Austin TV station KXAN that he has received as many as 24 robocalls in a single day.

Frustrated by the incessant calls — and finding that adding his number to the national Do Not Call Registry did not help — Graham filed complaints with the Better Business Bureau and Federal Trade Commission.

As it turns out, robocallers who are caught in the act can pay a heavy price for violating the registry rules. According to the FTC:

“Companies that illegally call numbers on the National Do Not Call Registry or place an illegal robocall can currently be fined up to $43,792 per call.”

Over time, the victories piled up. After filing 50 such lawsuits, he has earned thousands of dollars.

However, the money — while nice — is not the prime motivator for Graham. As he told KXAN:

“The hope is that there’s enough of us who stand up, start pushing back, that it becomes more expensive for companies to negligently hire these telemarketers and participate in these telemarketing practices.”

Looking for ways to silence spam calls? Check out “8 Easy Ways You Can Stop Robocalls.”

Should You Have Paid Your Student Loans During The Payment Pause?