How to Rewrite News Articles 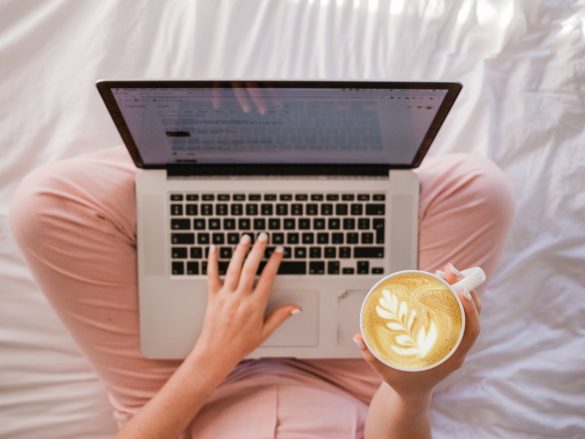 
Writing a “new” piece from an already published piece (especially from reputable news websites) is a dilemma that may plague a lot of bloggers and writers today. Because — as much as we all want to go out there and get the story and details first hand — sometimes, it’s just not possible. Here’s how to rewrite news articles so that you can publish them as your own while being ethical and without infringing copyright.

How to Rewrite News Articles

Is there even a difference? It is important to note these (or their similarities) before we even proceed. Remember: the goal is to rewrite.

According to ref-n-write.com, “Paraphrasing is the process of rewriting text into a different form but still retaining the core meaning of the text.” Therefore, “paraphrasing” and “rewriting” may be interchangeable or considered one and the same.

What they are not, though, is rewording. Again, according to ref-n-write.com: “Rewording is a simple process of swapping words with synonyms, whereas rephrasing involves changing the order of words in the text.”

Simply put, rewriting (or paraphrasing), is writing or saying something in your own words. After reading something, how would you tell someone else about it? When you write this down, this is what rewriting is all about. 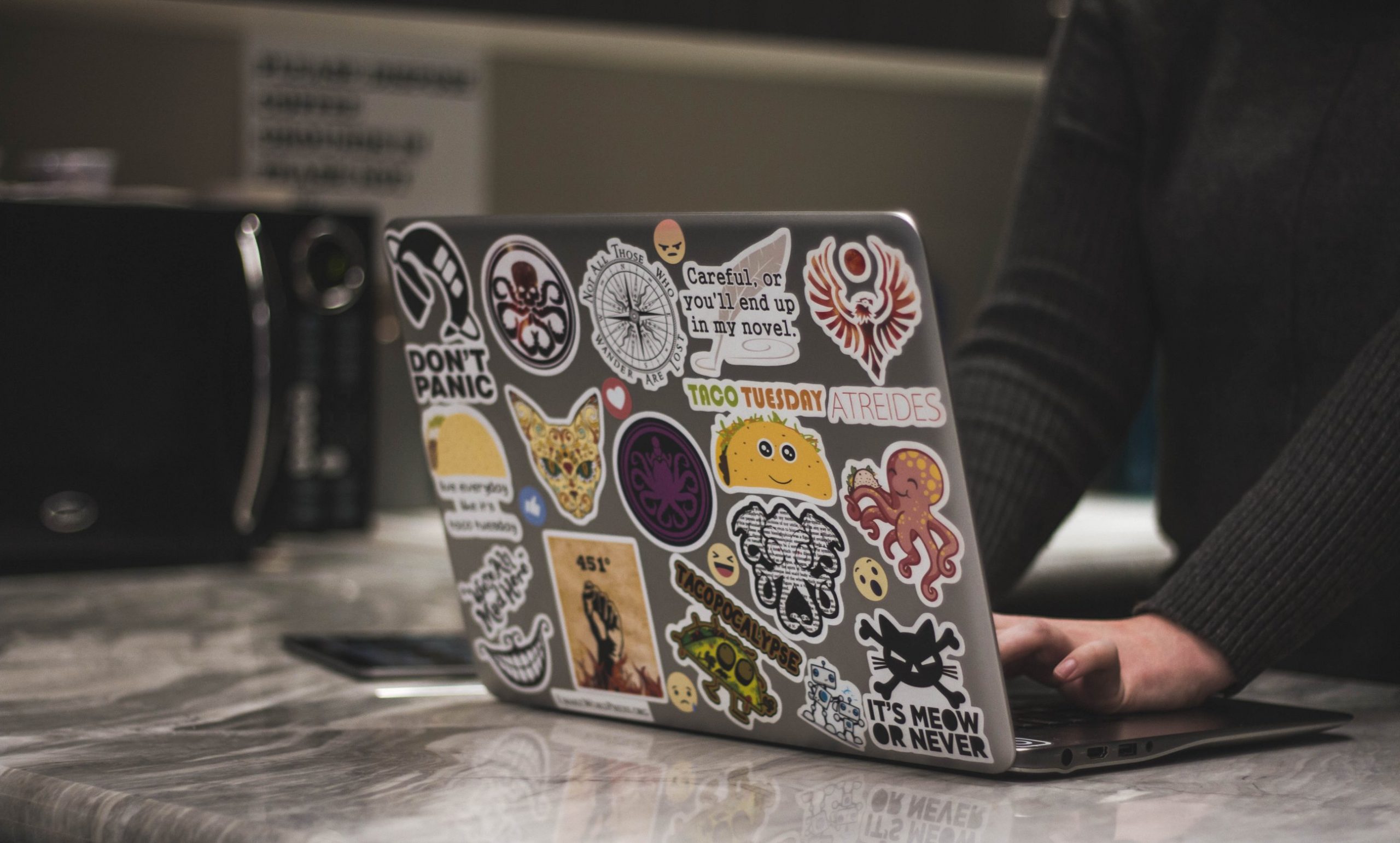 Image by Neonbrand for Unsplash

Rewriting is part of content writing. It is what it is. Here are some ways to go about it:

If you had written the original piece that was rewritten, wouldn’t you feel good if you were cited as a source? This is a good and ethical practice not only for text but also for photos and videos.

2. Read and get the idea

Read the piece you have to rewrite and get the idea. As mentioned earlier, rewrite it as if you were telling someone else about it. Your own way, your own words. Be conscious of the words you use. As much as possible, use different words or synonyms.

Once you have read (and reread) the piece you need to rewrite, map out the structure in which you will rewrite it. If there is a way to structure it differently from the original piece, well and good. If not, at least rewrite whole parts and not one sentence at a time.

4. Do your own research

It doesn’t take much time to quickly find other resources for the same topic. This way, you may cite more than one source and be able to merge their ideas into one cohesive material you can call your own. Practice attribution at all times.

Cover all bases. Go a step further. Be 100% sure your rewritten work has been done ethically and will not do any harm to the site you are writing for and your own reputation. Like paraphrasing tools, plagiarism checkers are especially useful for students (or their teachers) and writers.

It’s not limited to just newbie writers, though. No writer is above editing and validating. Rather than seeing this step as a threat, see it as a way to safeguard your credibility, integrity, and future as a writer.

Some free plagiarism checkers online are: 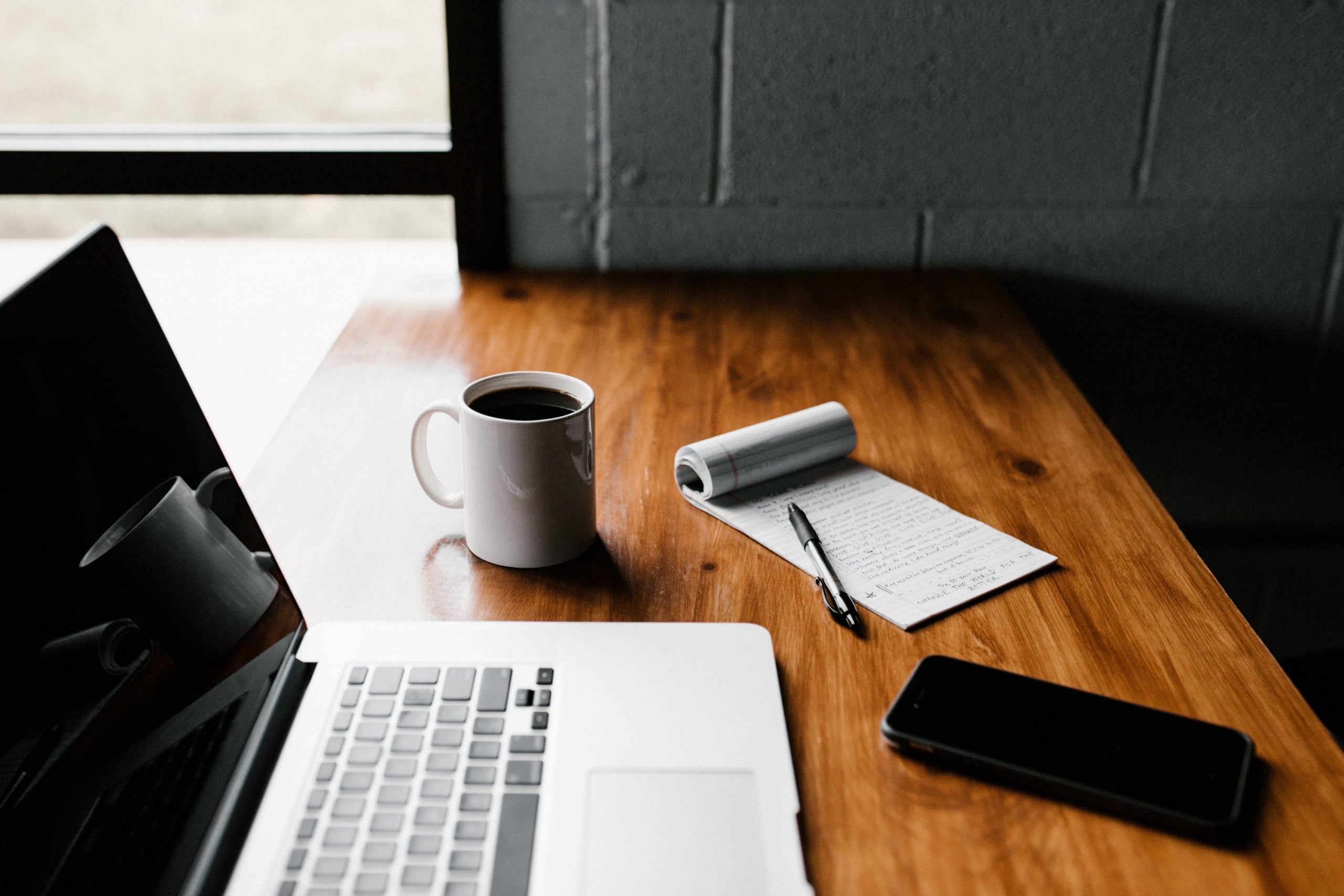 Image by Andrew Neel for Unsplash

As writers, we often have to rewrite our own work. There are clients who will ask for two, three, or more different versions of the material, so rewriting should really be something you get comfortable with.

Remember, though, to keep your words simple. Inexperienced writers tend to “abuse” the thesaurus and mistakenly think that using big, highfalutin words makes them sound like better writers. Nope.

The more veteran writers write crisply, clearly, and concisely. They are able to write about something in a simple manner because they have understood it very well, almost perfectly.

But, of course, it takes experience to get to that point, so start today. Practice, practice, practice. Make time for this and it will eventually become easy for you. You will even become faster at it!

These were the top 20 agrifoodtech funding deals of 2021

Why Does It Matter If The Fed Raises Interest Rates?

How To Invest In Cryptocurrency