Side Hustle Struggles: Can You Be Fired For Blogging? 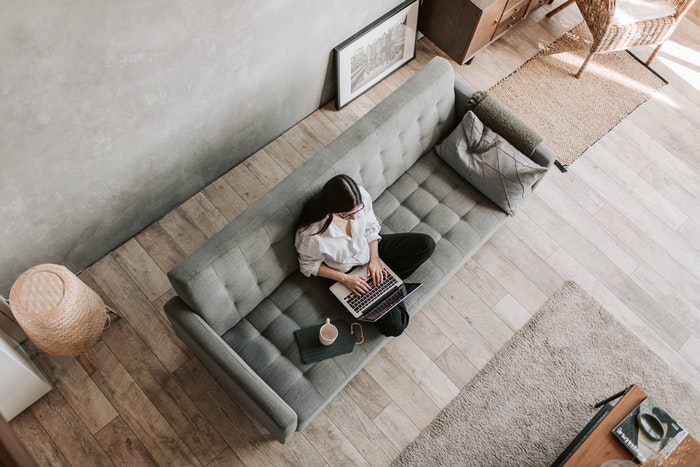 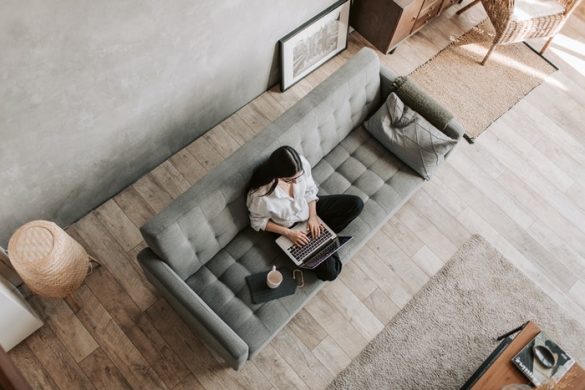 Having a side hustle – a passion project or part-time job that provides some added income – is common in today’s economy, especially among younger workers, and blogging has been a popular choice for years now. After all, it’s a great way to profit off of an area you’re interested in, like cooking or travel, and it doesn’t cost much to get started. That being said, any time you’re working an additional job outside your primary role, you have to be careful not to violate any policies regulating employee conduct.

Can you be fired for something you put on your blog? In the majority of cases, it would be unlikely, but some employers may still try. Here’s what you need to know to safely separate your professional life and your public persona.

How you present yourself online, whether that’s on a blog or via your social media accounts, is generally low stakes as long as you’re not harming anyone. However, certain roles come with stricter regulations surrounding what employees post online. In fact, even in states with laws against firing employees for lawful conduct while off-duty, courts give the business’s interests significant weight. In other words, if you work for a religious organization and share content that opposes the organization, that may be considered a fireable offense.

Similarly, if you work in law enforcement or another public-facing or government role, your social media activity, including blog content, is likely to be held to a higher standard. Even if your employer doesn’t have a strict social media policy, it’s important to recognize that, at least in some roles, all aspects of your life are fair game.

There are a number of factors, including your race, sexual orientation, gender, or disability status, that are protected under the law ­– and if you’re a blogger, there’s a good chance some of these topics will come up. Legally speaking, that’s no problem, but it doesn’t mean your employer will be comfortable with it.

If your employer does find out that you belong to a protected category due to something written in a blog and they attempt to fire you, you can bring a wrongful termination lawsuit against them. Unlike less clearly defined content, such as your opinion on current events, you cannot be fired because you’re written about your disability, gender, or religion.

Another way that your blog could potentially get you fired is if you work on it while you’re on the clock. That would mean that it was cutting into your productivity and that your employer was paying you to pursue your own projects, rather than to complete the work they need you to do. While a reduction in productivity is a problem linked to all social media use, checking your Facebook is not quite as disruptive or noticeable as writing an essay about your last vacation, and it could get you fired. Keep your side hustle on the side.

Overall, most companies don’t have the time or interest to carefully monitor their employees’ social media accounts and blogs, so your online activities are unlikely to come to light unless someone else brings it to their attention. That being said, it’s always wise to familiarize yourself with any social media policies your workplace has and ensure that you’re in compliance. It’s the best way to protect yourself and keep your side hustle separate from your primary source of income.

What Is Ecommerce? Beginners Guide for 2021

Up to $199/sale (vs ShareASale Hosted Partner Program)

Never Put These 7 Things on Your Resume