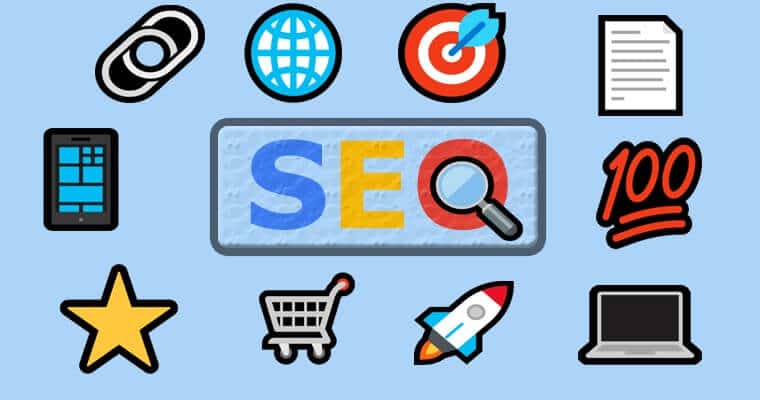 SEO experts are people who have extensive and unbeatable knowledge about SEO. Usually, these are professionals that not only practice SEO as a career but also provide other services in relation to SEO. This may include training and consulting.

Anything SEO is translatable to a professional career. Knowledge on how to analyze, optimize, and market through SEO are skills that are learned through practice. There are many different ways to become an SEO expert. However, before you become one, you must first learn the ropes from other specialists.

Here are some famous SEO experts to learn from:

This lady got pretty famous being the CEO of Yahoo from 2012 to 2017. However, before that, she has a very extensive track record in the industry. She used to be the VP of Search Products and User Experience in Google. During her time with the company, she spearheaded the Google Instant which they proudly called a “new way to search”. It was directed at becoming a game-changer in SEO. 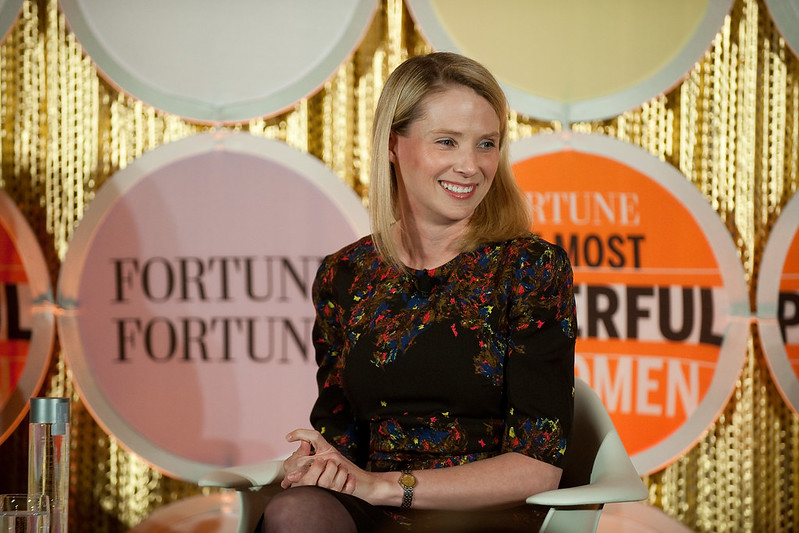 More than an SEO expert, Neil Patel has made a name for himself as an influencer. He uses his blog, his YouTube page, and his social media to teach all you need to know about blogging, SEO, influencing, and marketing. Beginners must take the time to really read Patel’s blogs as these are filled with answers to typical blogging and SEO questions. He has also provided a free SEO toolset for beginner SEO enthusiasts. His latest gimmick – a podcast he calls the Marketing School. 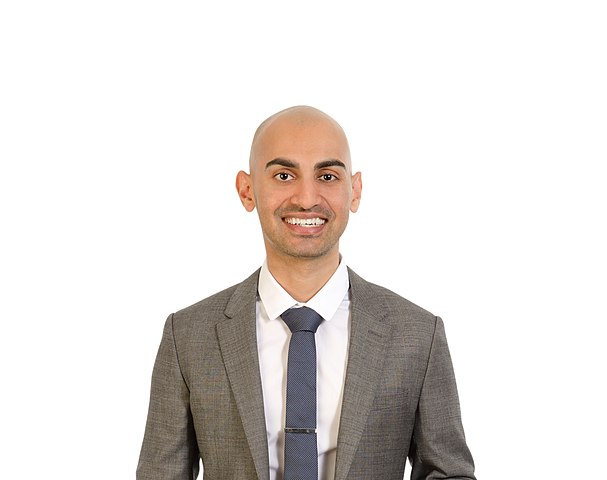 He is fondly known as the founding father of SEO, being in the industry for almost three decades. He has been working with tech since the late 1970s – a pretty long track record to beat. He has opened his company back in 1996 and has served a multitude of big-name companies since. He is the author of the famous ‘Search Engine for Dummies’. Bruce Clay is always invited to talk in conferences to inspire the youth and aspiring SEO enthusiasts.

There are many people who claim that they have founded SEO, at this point, it is very difficult to tell. Whether or not he is the founding father of SEO, he is still a big name in the industry. He has also garnered recognition for his works. 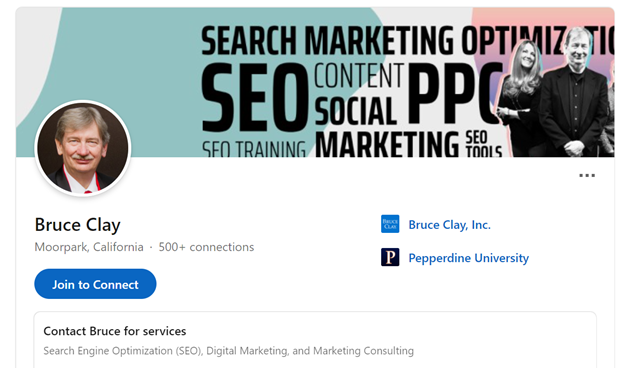 Rand Fishkin is the founder of Moz, a famous SEO software. Moz is not only a tool but a community that helps users, bloggers, and aspiring marketers, to learn about SEO. This website provides free SEO tools, beginner’s guides, and assistance for first-time SEO users. Rand Fishkin is an expert by many standards. He originally started Moz as a blog until it became a consulting company that focuses not just on SEO but on internet marketing in general.

Just like Neil Patel, Rand Fishkin is also very active on social media and blogging. He runs a blog called SparkToro where he gives advice, tips, and tricks for varied topics. His blogs usually discuss how to establish startups, how to use SEO for advertising and marketing, and more. 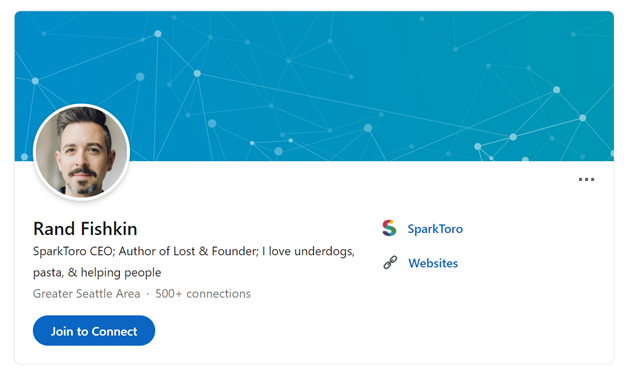 Danny Sullivan is the co-founder of Search Engine Land, one of the most important resources for bloggers, developers, and SEO enthusiasts. He proudly comments that he has seen the evolution of the Search Engine. Back in 1996, he has attracted a wide audience because he is among the pioneers who sought knowledge on how to understand search engines.

Alongside Search Engine Land, Danny Sullivan has also co-founded MarTech, Third Door Media, and Marketing Land. All these websites focus on how to use SEO and how to market content to rank on the SERP. 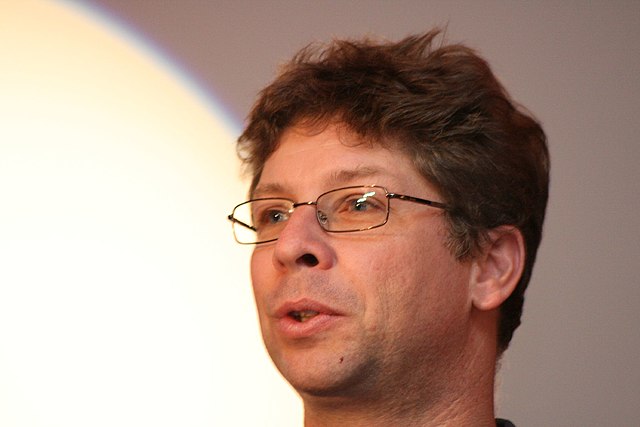 He has written for the internet for over two decades. It is not a surprise that he gained search engine expertise in just a snap of a finger. What is really cool about his career is that he is professionally a writer and an editor. Through the years that he has written for the internet, he has learned the ropes on how to bring readers into his content. He co-founded Search EngineLand with Danny Sullivan and both experts have been working with the internet since the early 1990s. 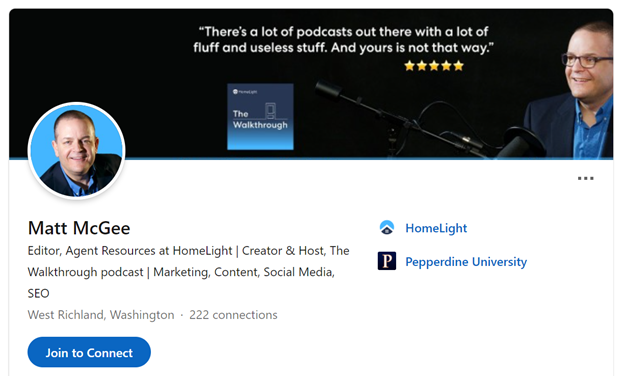 Sometimes, millennial startups need millennial coaches too. This is so that they are always following the latest trends and updates on SEO. John Doherty is one of the most famous startup consultants on the internet. He has worked with big-name companies like The New York Times, Zumper, and Zillow. He has also founded a company called Credo which provides consultancy services for startups and small companies. This company focuses on helping businesses find compatible marketing providers which include SEO, paid search, and content marketing. 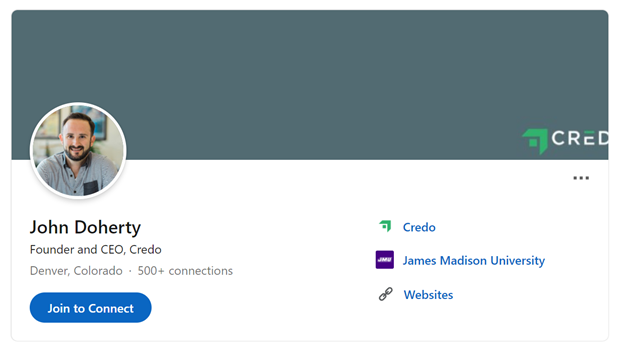 The power of low expectations

Using Tropes When Writing: The Pros And Cons | Writer’s Relief

What does it mean to be a limited partner in a syndication?

10 Important Ecommerce Trends to Watch for in 2021